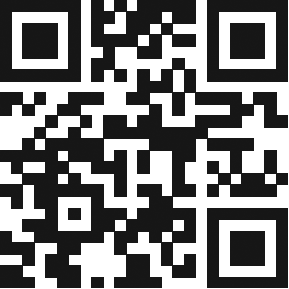 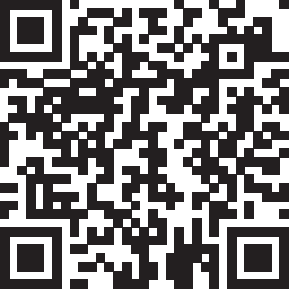 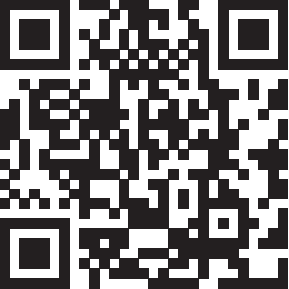 Lina Misitzis is a Pulitzer Prize–winning radio producer and writer whose work has appeared on terrestrial broadcasts and various RSS feeds available on mobile phones and computers.